Our Priority is Quality and it Shows in Everything We Do 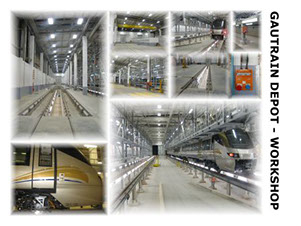 ● Mr. V du Toit established the firm Veld du Toit Electrical Engineers in Pretoria in September 1984. The workload increased such that a partnership known as Veld du Toit and Partners was formed on 1 March 1988.

● On 1 March 1996 an office was established in East London, manned by Mr. Veld du Toit.

● Since March 1999 the structure of the partnership is changed to an Incorporated Company with Messrs Du Toit and Van der Merwe as the two Directors.

● On 1 March 2004 Mr O.J Meyer become a Director and is also situated in the Pretoria office